‘Religion that God our Father accepts as pure and faultless is this: to look after orphans and widows in their distress.’ James 1:27

As a child, Carolyne had a vivid dream of being at a park where there were children unable to play. The park was flooded and the children were at risk from the rising waters, yet Carolyne felt helpless until she heard God telling her to stretch out her arm. As she did so, the children grabbed hold and were rescued.

The dream stayed with Carolyne as she grew up and developed a love of children that not only resulted in two birth daughters and a career as an occupational therapist specialising in children but also a longing to adopt. Fast forward to 2019 and Carolyne went to China to do just that, and three-year-old Alex joined the family in Tadley.

Carolyne shared her story on Adoption Sunday, which encourages the Church to think about how it could play a leadership role in helping children who’ve been relinquished and taken into care.

Reminding us that as Christians we are adopted into God’s family, Carolyne offered some pointers to how we can help:

Recalling how God had spoken into her life, Carolyne’s message ended with a personal challenge to everyone in the church:

‘Is God calling you to support a child in care? Ask God if there’s anything he would want you to be involved in.’ 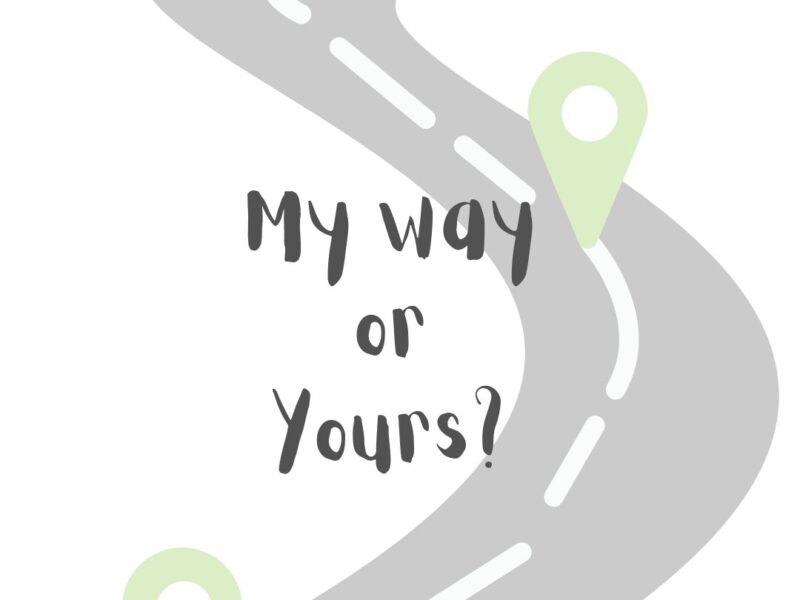 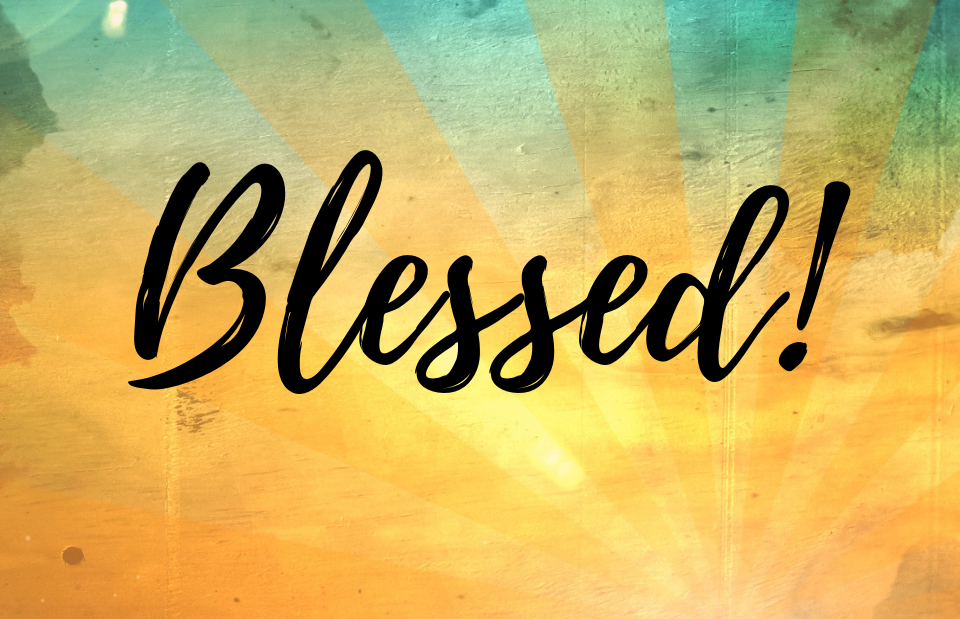 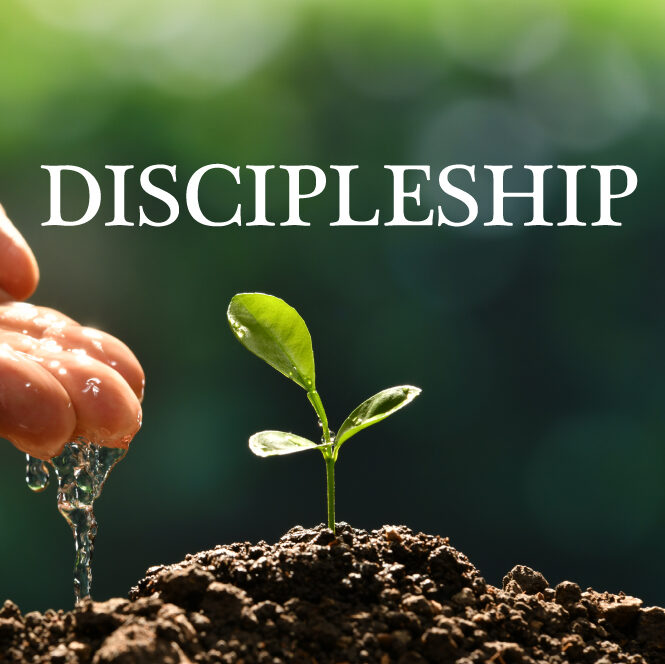